We knew that creating hypersegregated, racially and economically isolated schools would fail.

We knew that denying teachers equitable resources would be problematic.

We knew that gutting the equity policy would have catastrophic results down the road.

We knew that having too many inexperienced teachers in front of poor children would be wrong.

We knew that if you prioritized and talked about meeting growth measures more than proficiency in reading and math, you would be here one day.

The recent release of school performance grades gave grades A through F to most N.C. schools. The CMS schools with F’s are marked in red, the D’s in blue. The grades remind me of the title of the book “Inequality by Design.” If you want something to fail, you simply design it to fail.

Who knew that cutting over $1,000,000,000 in state education funding would result in low performance grades?

And Charlotte Mecklenburg Schools decided to overuse inexperienced teachers, focused on growth rather than proficiency, gutted the equity policy, and assigned sixth-, seventh-, and eighth-graders to hypersegregated schools designed for only kindergarten through fifth grade.

North Carolina and CMS have made morally bankrupt decisions. And it is equally morally wrong for us as individual citizens in this community to become complacent with what is happening to poor children and children of color, both in CMS and statewide. In fact, we should be concerned with all of our children to include white, rich and others. According to NAEP, all of our students could do better.

President Barack Obama has made many speeches on the dwindling middle class and income inequality. He has spotlighted the gap in earnings between the top 1% and the rest of us. The gap is by design, not chance. And we know the demographics of the next middle class.

Will the next design focus on equality, or inequality? The decision is really in our hands.
. 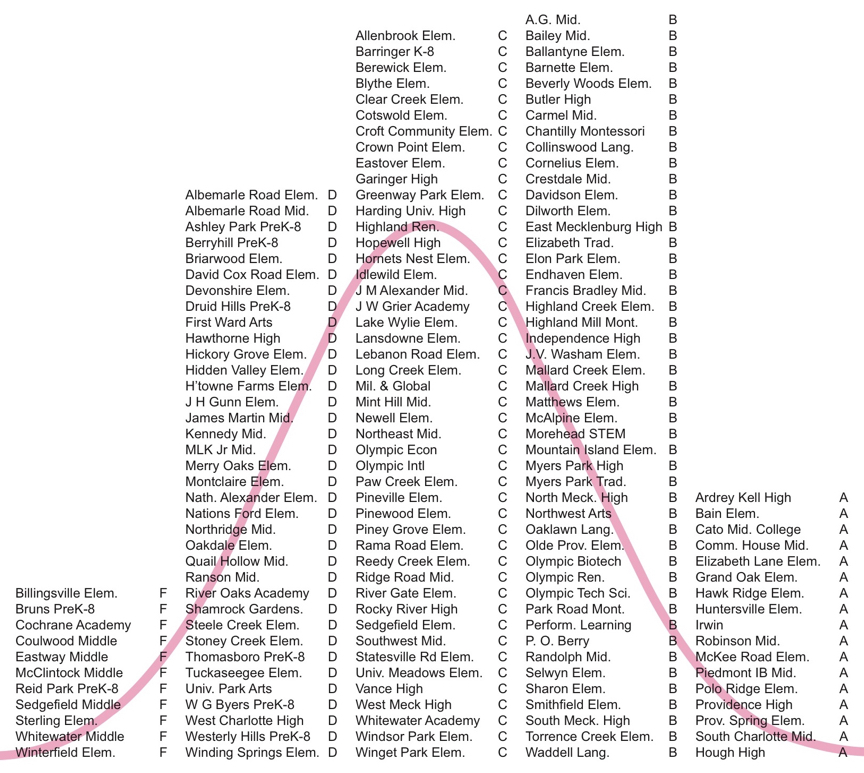 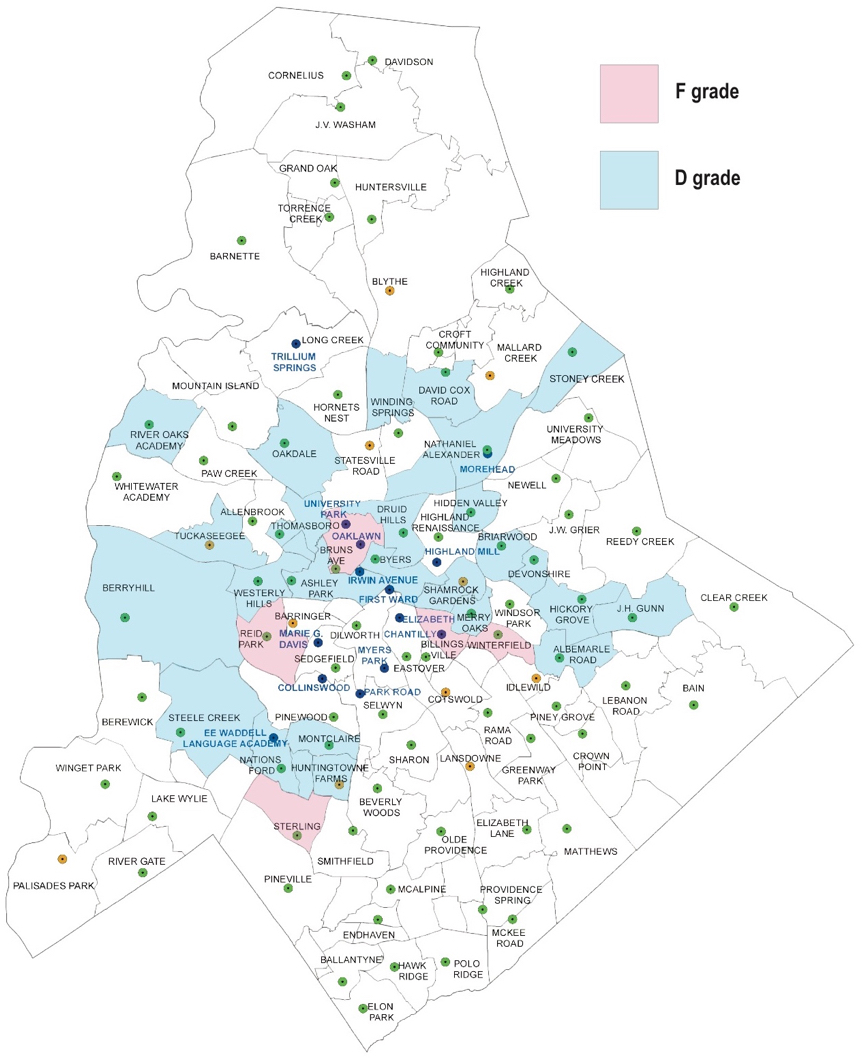 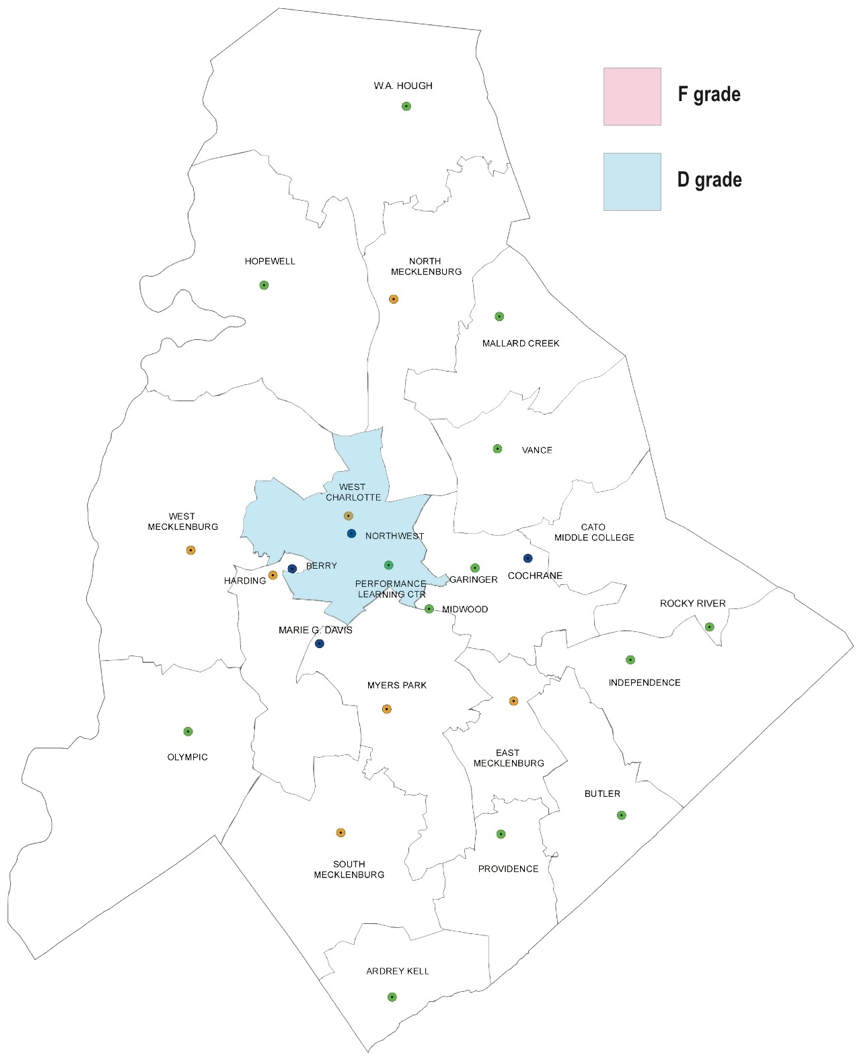